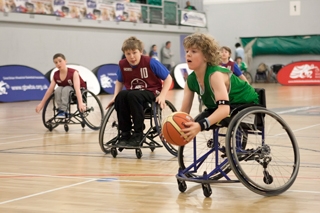 Disabled people do not have adequate access to grassroots sport clubs and facilities and there is a “long way to go” before the situation improves, said the chief executive of the British Paralympic Association (BPA).

Leisure Opportunities report Hollingsworth as saying, “I still think we have a long way to go in the general accessibility of sport within local communities for disabled people.”

“Clubs and local authorities should be asking ‘is it actually possible for disabled people to play sports with the facilities that are available?”

Hollingsworth further asks, “Can clubs actually offer the opportunity through its infrastructure? Does it have the coaches to integrate disabled people effectively? Is the club genuinely accommodating of disabled people?”

Hollingsworth revealed that he was encouraged by the targets in the government sport strategy to reach underrepresented groups who proportionally take part in less physical activity, and the apparent “desire to see sport have genuine social impact” as well creating opportunities for those who already participate.

The former UK Sport executive highlighted Sainsbury’s Active Kids For All scheme as “one of the effective interventions” which has driven the participation in disabled sport since the London 2012 Olympics.

The Active Kids For All scheme is a “disability inclusion training programme”, intended to help coaches make mainstream sessions more inclusive for participants with impairments and create experiences that are satisfying for all participants.

“You take that evidence and see that you can actually make a difference because you’ve identified a problem and created a solution. I think that’s something we should see if we can do at local community and club level,” added Hollingsworth. 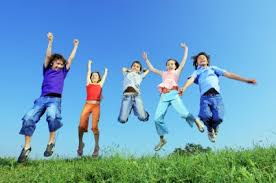 Leisure Opportunities have reported there is new research to suggest lazy summer holidays are leading to a significant drop-off in schoolchildren’s fitness levels and hampering efforts to reverse the UK’s physical inactivity epidemic.

The study was carried out by the ukactive Research Institute.  Findings show British schoolchildren are losing 80 per cent of fitness gained during term time due to sedentary school holidays. More than 400 children taking part and were found to experience a significant drop-off in their fitness levels post-summer break, as well as a marked increase in BMI.

“The research we are presenting shows for the first time that the inactivity problem in the UK stems from an inactive summer time,” said ukactive research director and lead author Dr Steven Mann.

“Schools and activity providers are doing a fantastic job to increase fitness levels during term time, but the evidence shows that we need to focus our efforts on ensuring that the summer months are active months for all children.”

Further research from ukactive has highlighted how excessive screen time on computers, TVs and iPads is one of the biggest causes of sedentary behaviour among children during school holidays.

Help reverse this trend in your child by signing them up for an Innov8 Sportz or Get Active Summer Camp!!

Wiltshire Council have launched their Get Active Holiday Sports Programme for this year and are promoting opportunities for young people across the county for Summer 2016.

Innov8 Sportz CIC are pleased to be involved in delivery of many of the camps!!

It features the following projects:

Hope we’ll see you at one of the venues soon!! 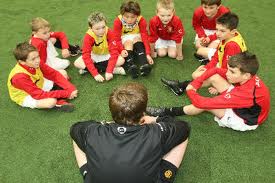 BBC News reported, “Poorer primary children who had taken part in after-school clubs were found to get better results at age 11 than peers from similar homes who had not.

The Foundation says clubs are an “easy vehicle” for enrichment.

The findings come as ministers plan to use money from a sugar tax on fizzy drinks to fund after-school activities.

The researchers – from NatCen Social Research, Newcastle University and ASK Research – analysed information on more than 6,400 children in England taking part in the Millennium Cohort Study, which has been following children born in 2000-01 from birth.

They defined disadvantaged children as those whose family income was below the poverty line – that is below 60% of the average household income.

The study, funded by the Nuffield Foundation, found taking part in activities after the formal school day could play a role in closing the attainment gap between children from economically disadvantaged backgrounds and those with more family resources.

The research also found poor children who attended after-school clubs developed better social, emotional and behavioural skills than those, also from similar social circumstances, who did not.

The results indicate that after-school clubs also bridged the gap between rich and poor, as children from disadvantaged homes participated to the same extent as those from affluent ones.” 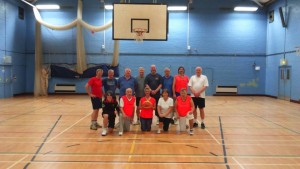 Public Health England (PHE) has highlighted the importance of maintaining a healthy lifestyle in mid to later years, after a new report found that life expectancy at older ages in England has risen to its highest ever level.

The health body says the findings underline the importance of a balanced diet and regular exercise to ensure that these later years yield a good quality of life.

The fact older people are living for much longer offers a multitude of opportunities for physical activity providers to help maintain health and mobility.

Innov8 Sportz C.I.C. is proud to support Wiltshire Council’s initiatives to promote the development of walking sports throughout the county.

Find out more about our Walking Basketball sessions at Calne Leisure Centre!! 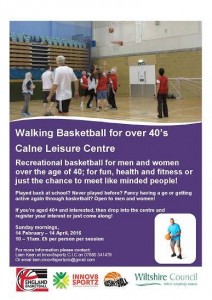 Innov8 Sportz C.I.C is a community interest company limited by guarantee, registered in England and Wales under company number 8139360